We love sharing what we know, so here’s some
information we think you’ll find useful.

The clean, pure sparkle of a transparent stone is often what first comes to mind when one thinks of a diamond, with coloured precious stones falling into categories of “sapphire”, “emerald” or other typically coloured gems. However, there are many possible, albeit often rare, occurrences of coloured diamonds in nature.

What are Coloured Diamonds?

Somewhat self-explanatory, a coloured diamond is quite simply a diamond with a hue that varies from its normally ‘clear’ colour. Caused by other chemical elements interfering during their natural formation from carbon, there are as many colour variations in diamonds as there are chemical mixes. Always an eye-catching addition to any store’s range of engagement rings, most coloured diamonds fall within the spectrum of the following shades:

The Hope Diamond remains the world’s largest and most famous blue diamond. Boron is thought to be responsible for granting diamonds this remarkable blue hue; absorbing red, yellow and green light, blue becomes the most prominent shade in the stone. 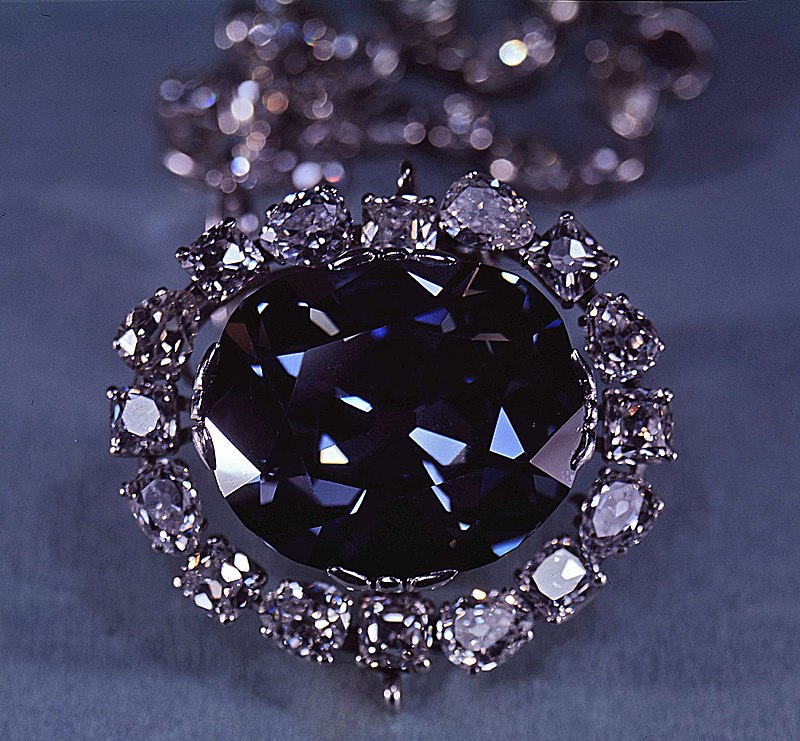 Hydrogen is believed to be the chemical which causes a purple tint to appear in some diamonds, although it is mainly attributed to a natural distortion along the diamond’s lattice. One of the rarest shades of coloured diamonds, lab-created purple diamonds are often distinguishable from their natural counterparts due to the evenness of their colour spread. In a natural diamond, the purple hue will be most concentrated along the distorted portions of the stone.

Similarly, pink diamonds are associated with natural distortion. With 90% of all discovered pink diamonds notably having been found in the same Australian mine however, it is possible that the chemical composition of earth in this location meets very specific, as yet undefined, criteria for this rarest shade of stone.

Deep yellow hues can be highly valuable such as the Tiffany Yellow Diamond, however lesser amounts of this colour can, in fact, detract from a diamond’s worth. Transparent diamonds with low intensity yellow hues are considered less valuable than those with a purer “whiteness”. Thought to be caused by the presence of nitrogen, yellow diamonds are surprisingly common, though rarely of such size or intensity as that claimed by Tiffany.

Perhaps the most exceptional shade of all, black diamonds are also an exception to the rule in that trace elements are not the cause of their colouring, but the presence of minerals such as graphite. As the presence of these minerals are technically defined as inclusions, black diamonds are often more fragile than those without inclusions, making them particularly unpredictable in terms of cutting and handling.

Thank you! Your viewing is confirmed for VASHI . We look forward to seeing you soon.